The purpose of soil investigation

Designing of structure foundation required adequate knowledge of soil chemical, physical properties, and geotechnical parameter of soil. This can be achieved by investigating of the soil surface and subsurface strata. Several selected borehole used for collecting samples that represent different soil condition for structure. 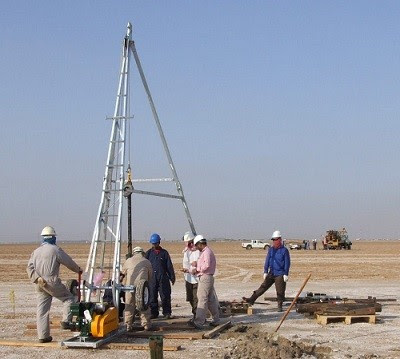 Sampling
Adoption of sampling method controlled by soil condition. ASTM D 1587 – 00 method is recommended for soft soil where a thin-walled tube used for sampling. For gravel, large soil cemented particle, and hard soil ASTM D1586-99 shall be used for sampling. In ASTM1586-99 soil samples obtained using split barrel sampler. All acquired samples shall be placed inside plastic bags and sealed properly to avoid moisture loss. Each sample shall be labeled and identified.

S.P.T used to assess the relative density and consistency of soil. Test Apparatus including split barrel sampler, drill rod, and drive weight assembly. The SPT value defined by the number of blows required split barrel sampler to penetrate 300 mm after initial seating of 150 mm under compaction energy generated by hammer weighting 63.5 kg falling from 0.76 m height. The test shall be conducted for various depths. 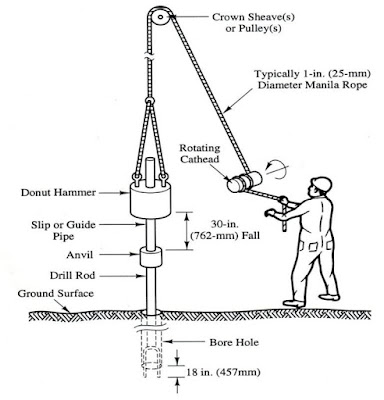 This test used to determine unconfined compression strength for cohesive soil. It shall be carried according to ASTM D2166. In this test, the specimen should have a cylindrical shape with ends perpendicular to the longitudinal axis of the sample. The specimen shall be loaded with axial force, causing an axial strain of 0.5 to 2%. Several measurements shall be recorded for load, deformation, and time. The rate of strain should be in a way that the specimen will fail in less than 15 minutes. The loading should carry on until the load value decreased with increasing strain or if the strain is 15%. 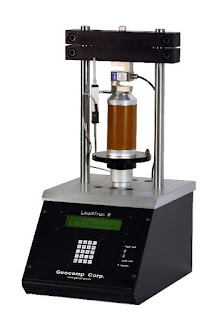 Liquid limit determined using the device shown in figure 5, the soil sample spread inside the device cup and using a groove tool the sample split into two parts. Then the sample allowed to flow under the influence of shocks generated by repeatedly dropping the cup. Once the groove closed at the bottom. The number of blows and water content will be recorded. Several trials shall be done for different water content. The liquid limit is the average of liquid limit for each trial.

LLn is the liquid limit for a given trial.

N is the number of blows required to close the groove for trial. 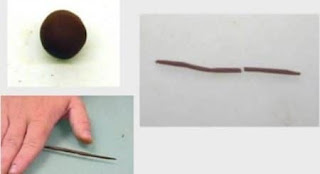 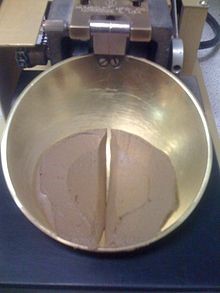 Water content can be determined using ASTM D 2216. A sample dried at the oven for 18 to 24 hours at 105 Cº. The difference between sample mass before and after drying is the water mass. Water content is the ratio of water mass to solid particles after drying. 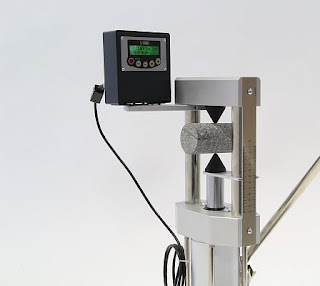 CBR used to evaluate the mechanical strength of the soil. Sample of soil prepared into a cylindrical mold. Then a cylindrical plunger of 50 mm diameter forced to penetrate the sample at a controlled rate. The CBR determined by dividing the unit load on the piston that causes penetration of 2.5 mm and 5 mm to unit load required to penetrate standard material of well-graded crushed stone. 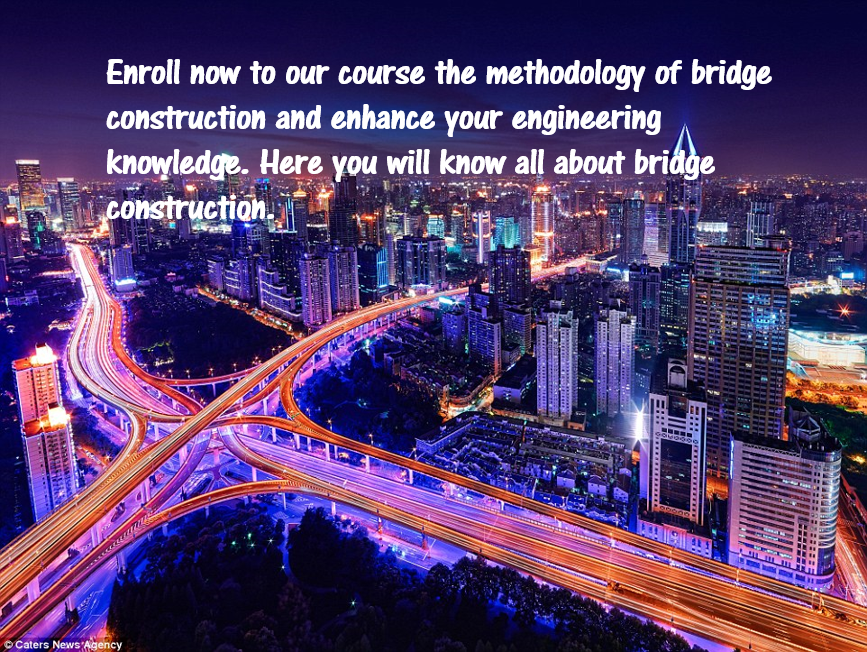 Sufficient Samples of groundwater and soil shall be collected. Chemical analysis shall be conducted to determine the chemical composition of soil and groundwater. The chemical composition can affect the selection of concrete and reinforcement type. For example, if the sulfate concentration is high, the selected concrete for the foundation shall be sulfate resistance. Sulfate can adversely affect the concrete by causing expansion of concrete, and this will lead to cracking and spalling of concrete.

Soil investigation report shall contain the results of tests mentioned above, Soil strata profile, a recommendation for bearing capacity for shallow and deep foundation, predicated settlement for foundation, and the level of underground water.