By Mohammad - March 10, 2019
the nominated subcontractor is a subcontractor who stated in contracts or whom the engineer instruct the contractor to employ under clause 13. 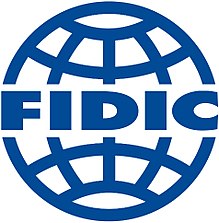