Elastic and plastic behavior of materials 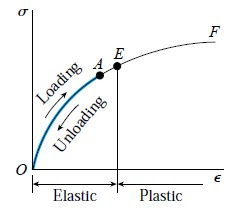 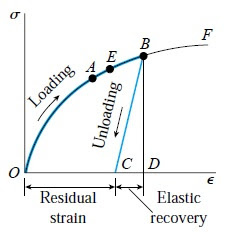 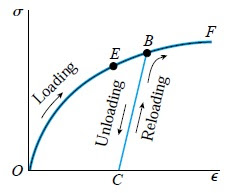