By Mohammad - April 27, 2019
wing wall main function is to retain the embankment near abutment. the common slope is 2:1. greater than 2:1 is not allowed. figure no: shows a wing wall for the abutment. 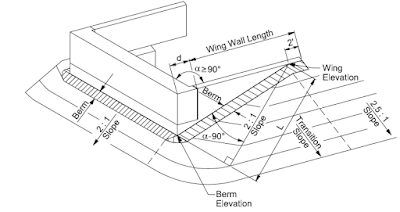 
there is three arrangement for wing wall: 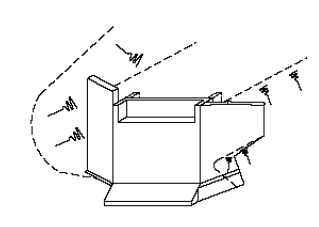 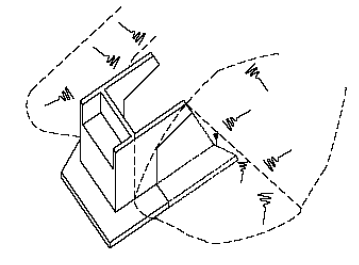