By Mohammad - May 12, 2019
In the strength design method, we used load factor to increase the amount of applied load to a structure, the use of these factors is to account for uncertainties in the estimation of different loads. load factor value should be more than 1.0. load factor value will decrease with increasing confidence of estimated load, dead load factor will be less than live load because we can calculate the dead load for a structure precisely but for the live-load, there will some uncertainties because it is a moving
and changing load. 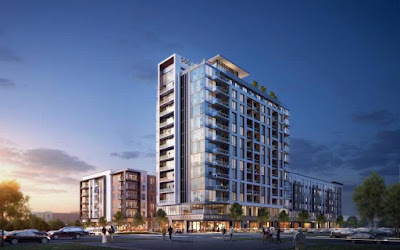 
ACI section 9.2 providing us with 7 equations, these equations represent load combination for different conditions and loads, the combination of loads will produce ultimate load, the ultimate load will be used for reinforced concrete design.


ACI 9.2.2 stating that impact load should be treated as a live load in the situation where it applied quickly such as elevator, garages, and cranes, etc..

ACI codes allowing reduction for some load factors in some conditions: