By Mohammad - June 17, 2019
bridge bearing is a critical component, it provides a bridge with flexibility, and it is used to transfer the loads from superstructure to substructure. 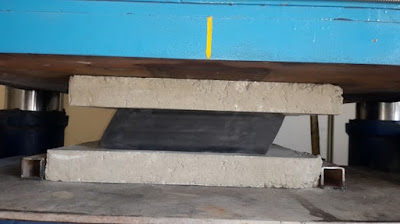 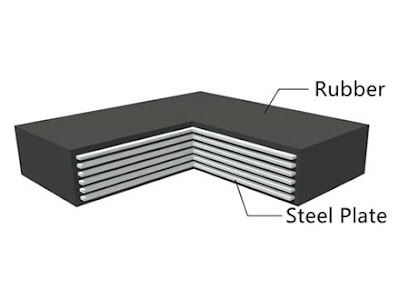 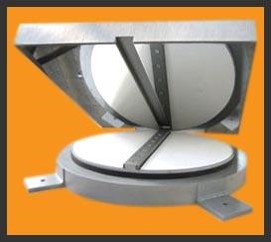 
When to use pot bearing instead of elastomeric bearing?

It is recommended to use pot bearing for high vertical load combined with a large angle of rotation. Using elastomeric bearing under these conditions will require a large surface bearing area so the compression can be transferred from the superstructure to piers. This can result in uneven stress distribution and damage to the substructure.