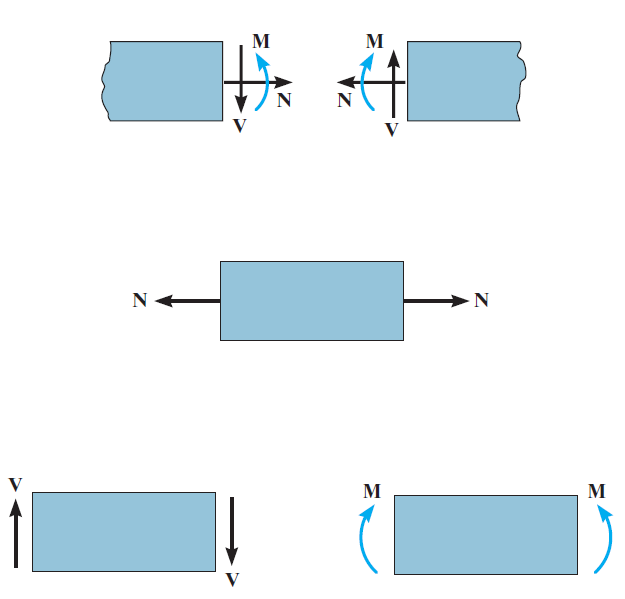 Determine the internal shear and moment acting at a section passing through point C in the beam shown in Figure no:3 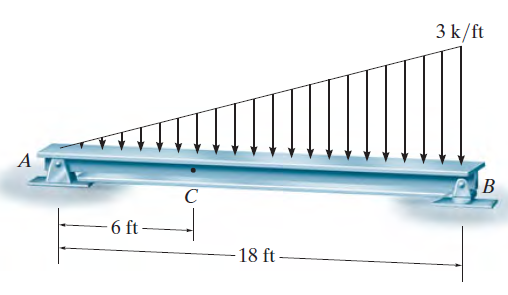 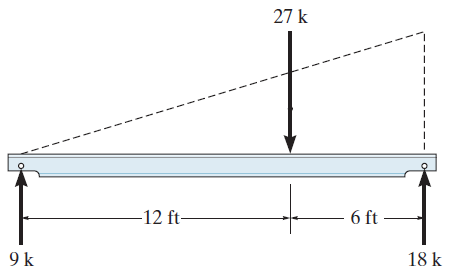 now we can make the cut at point C

the distributed load intensity at point C from the triangle similarity 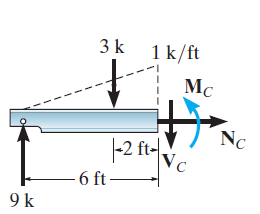