By Mohammad - June 09, 2019
In prestressed concrete, we precompress concrete in order to offset undesirable tensile stresses, this will enhance concrete strength and durability. there are two methods for producing prestress concrete, post-tensioned and pre-tensioned. in post-tensioned we cast concrete then tendons are inserted inside ducts placed before concreting and then we tension tendons. in pre-tensioned concrete, tendons are tensioned first then concrete cast. the prestressing force applied at field termed jacking force, this force will not remain constant, this force will encounter instantaneous and time-dependent losses, the designer will consider these losses and the effective prestressing force will be equal to jacking force minus the losses. 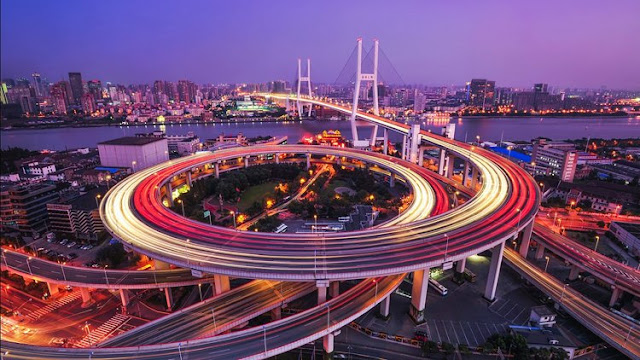 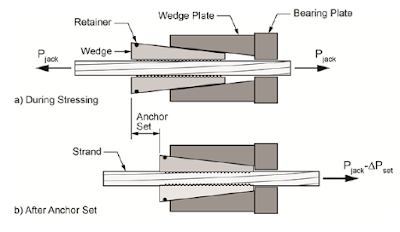 next articles will dicuss the losses of prestressing fore in details....