What are the main design considerations for temporary nose in incremental launching? 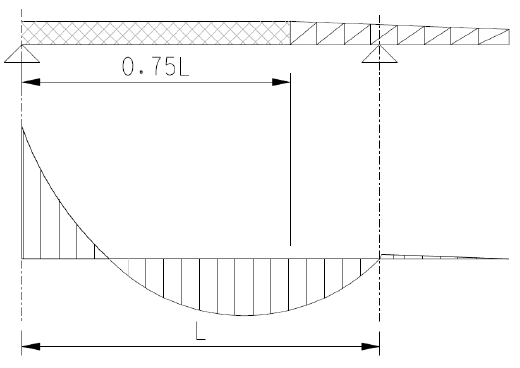