By Mohammad - September 10, 2019
Grouting usually used for grouting of crane rails, anchor bolts, stanchion (steel column) base pates, bridge bearings, etc. also it can be used for filling precast joints, tie holes, fast repairing of potholes on the roads, runways, and other concrete structures. There are two types of grout: epoxy grout and cement grout. 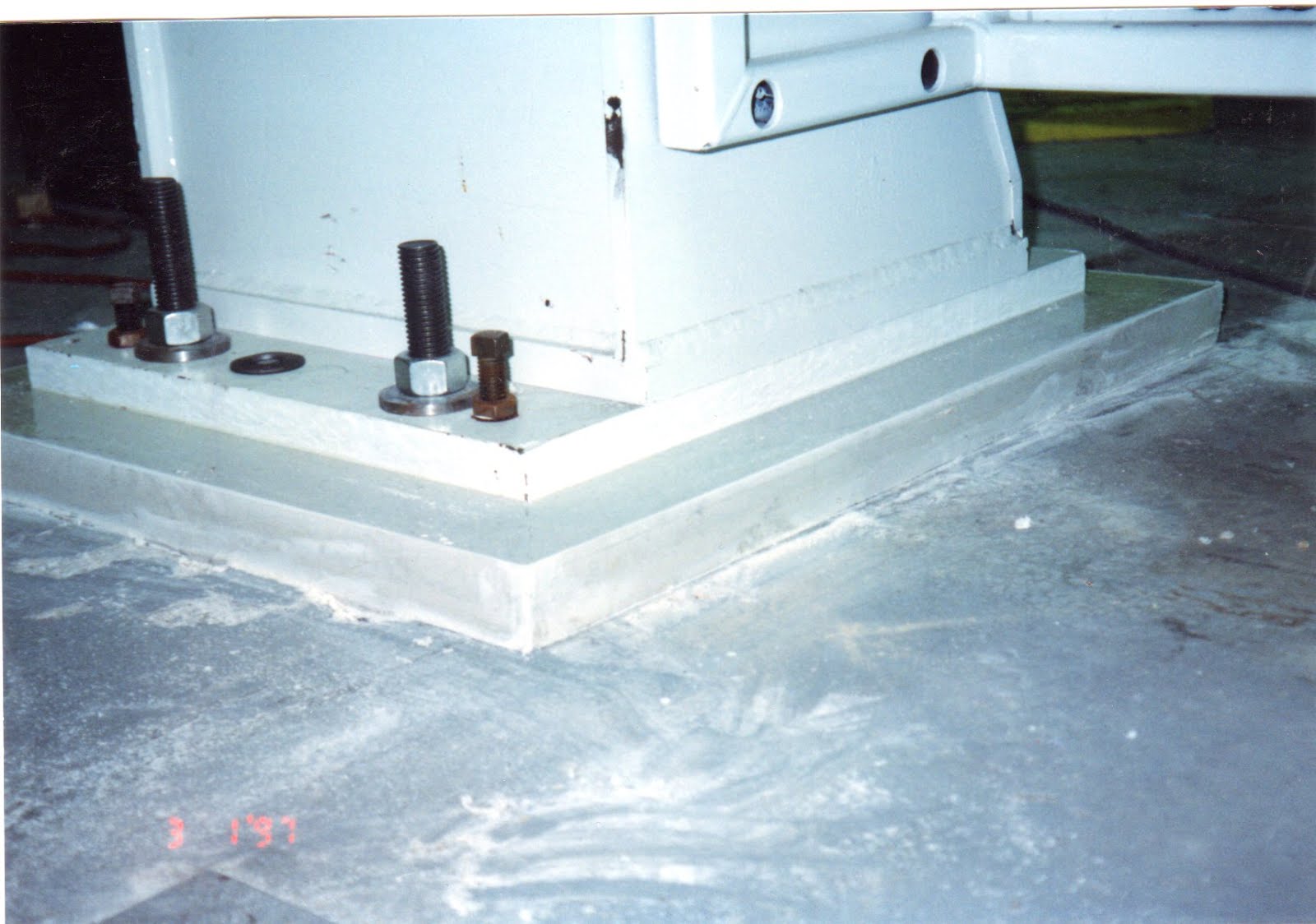 Epoxy grout consists of resin, hardener, and sand or aggregates. We have various type of resin, such as epoxy, polyester, and polyurethane. The second component of epoxy grout initiates the hardening process of epoxy grout. Some types of epoxy grout can gain compressive strength of 80 Mpa during the first week. On the other hand, cement grout is a mix of cement and water. A plasticizing agent can be used to reduce the amount of water. Cement grout and epoxy grout have similar applications. The cement grout will produce a seven-day compressive strength of 32 MPa, which is less than epoxy grout strength at the same age. The pot life term used in grout to indicate the time required for the initial viscosity of the grout mix to double. The time of mixing and placing of grout should be less than pot life to avoid the hardening of grout admixture.

Grouts admixture can gain a higher strength than typical concrete mix. The replacing of concrete with grouts in structures is not possible. Grout shrinkage and creep is several time higher than concrete with the same mass. For cement grout, the heat of hydration generated by using cement and water only is much higher than the concrete mix with the same mass. The high heat of hydration will cause severe cracks. Also, the grout is very expensive compared to typical concrete.