By Mohammad - September 12, 2019
Rapid hardening cement develops strength at a higher rate compared to ordinary portland cement. The strength produced at 2 days by RHC equal 7 days strength of OPC if some w/c ratio used. The strength of RHP will equalize with OPC after 2 to 3 months. The reason behind developing early strength is the increase of C3A and C3S and due to increasing the fineness (min 3250 cm2/gm)of the cement. Increase the fineness of cement, and the amount of C3A and C3S will result in a higher rate of hydration and rapid gaining of strength. 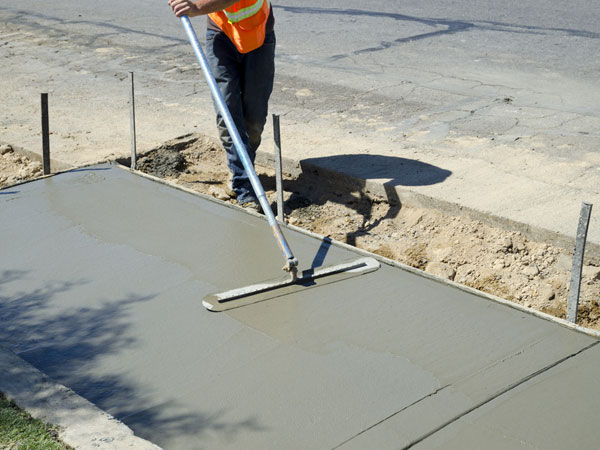 The RHC is chemically similar to OPC. Therefore the designing of concrete mix will be similar as if OPC used. The initial setting of rapid hardening concrete is 60 minutes or more. The RHC will gain 30% of it is compressive strength in the first 24 hours. RHC has the following advantages:

The uses of RHC:

RHC should not be used for water-retaining structures. RHC generating high amounts of heat internally as a result of rapid hydration. The heat will create and increase the shrinkage cracks. These cracks will allow the ingress of an aggressive chemical such as chloride and sulfate. These chemicals will cause steel corrosion and destructive concrete expansion which lead to the reduction of structure service life and early deterioration.